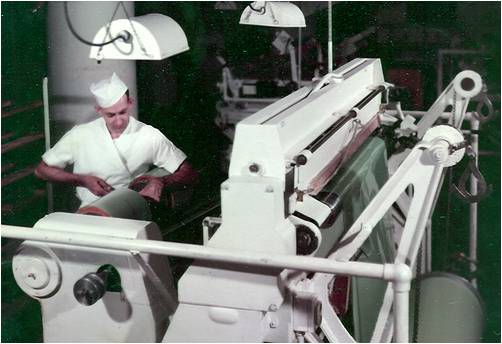 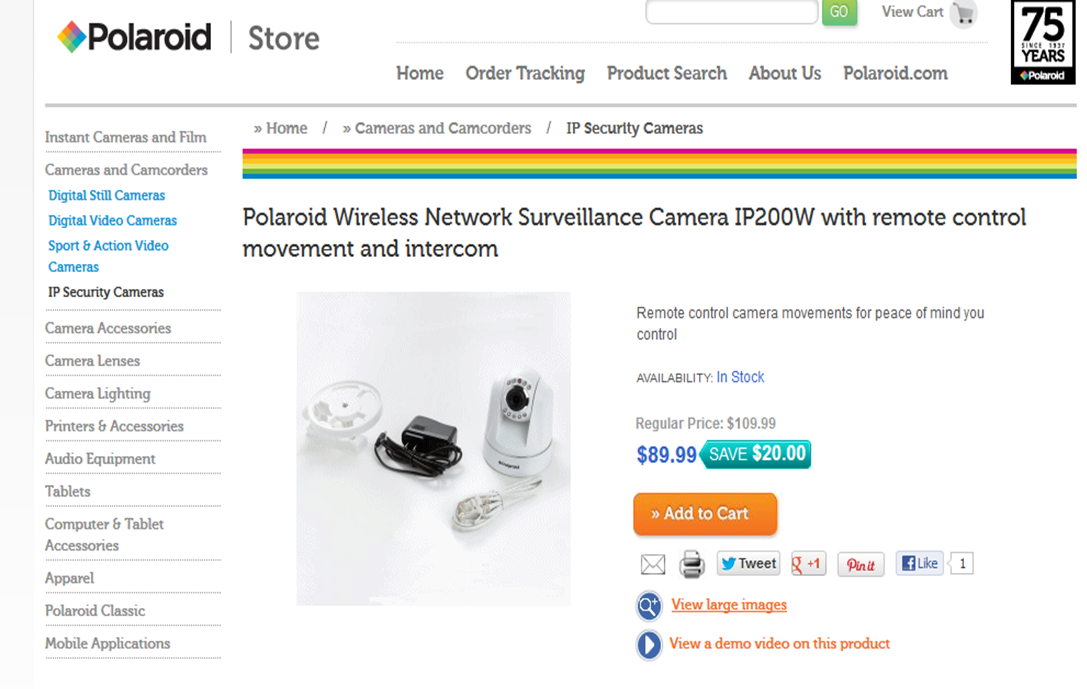 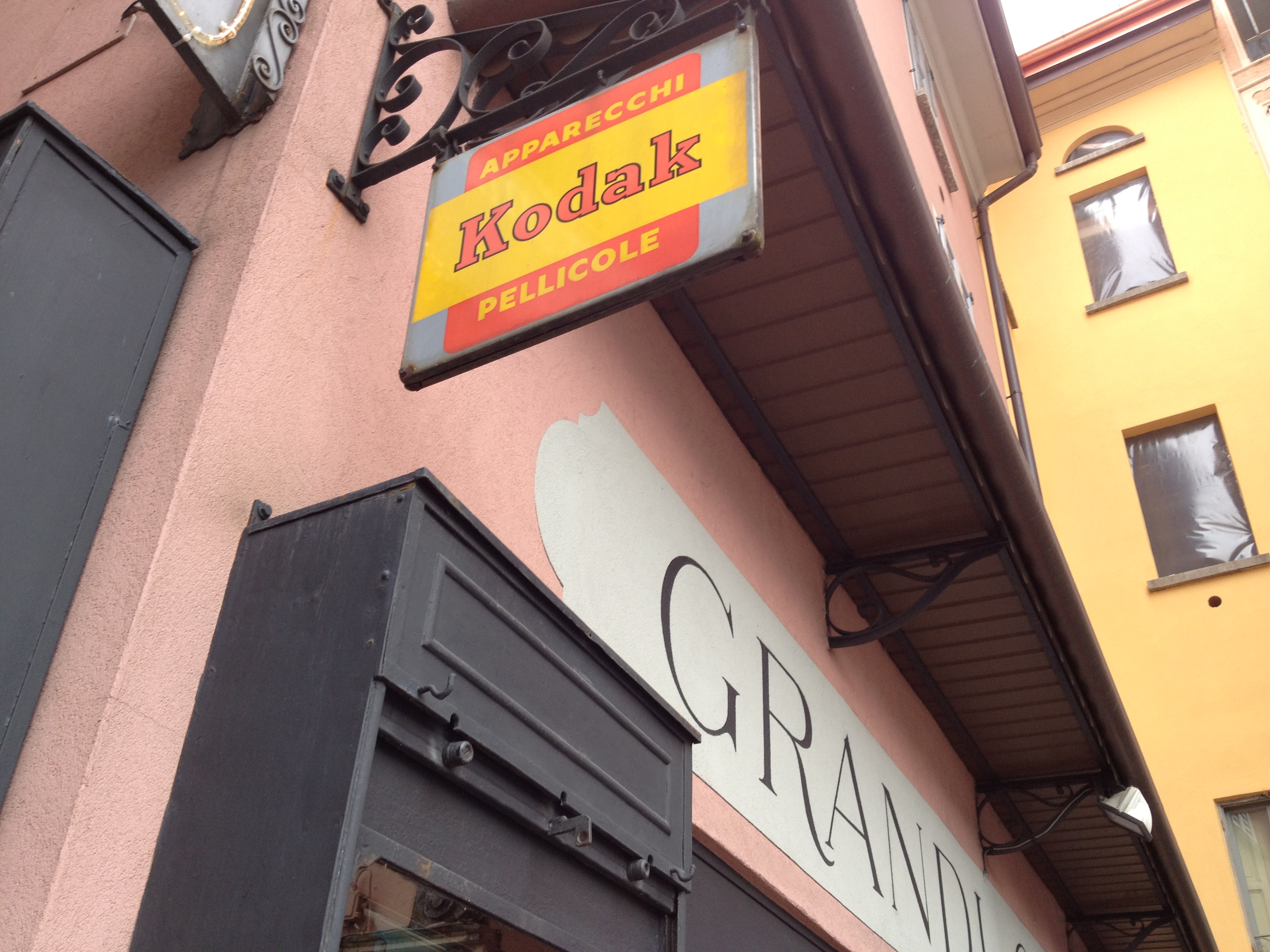 Below, some photos from Kodak’s old site north of Stockholm, Sweden. 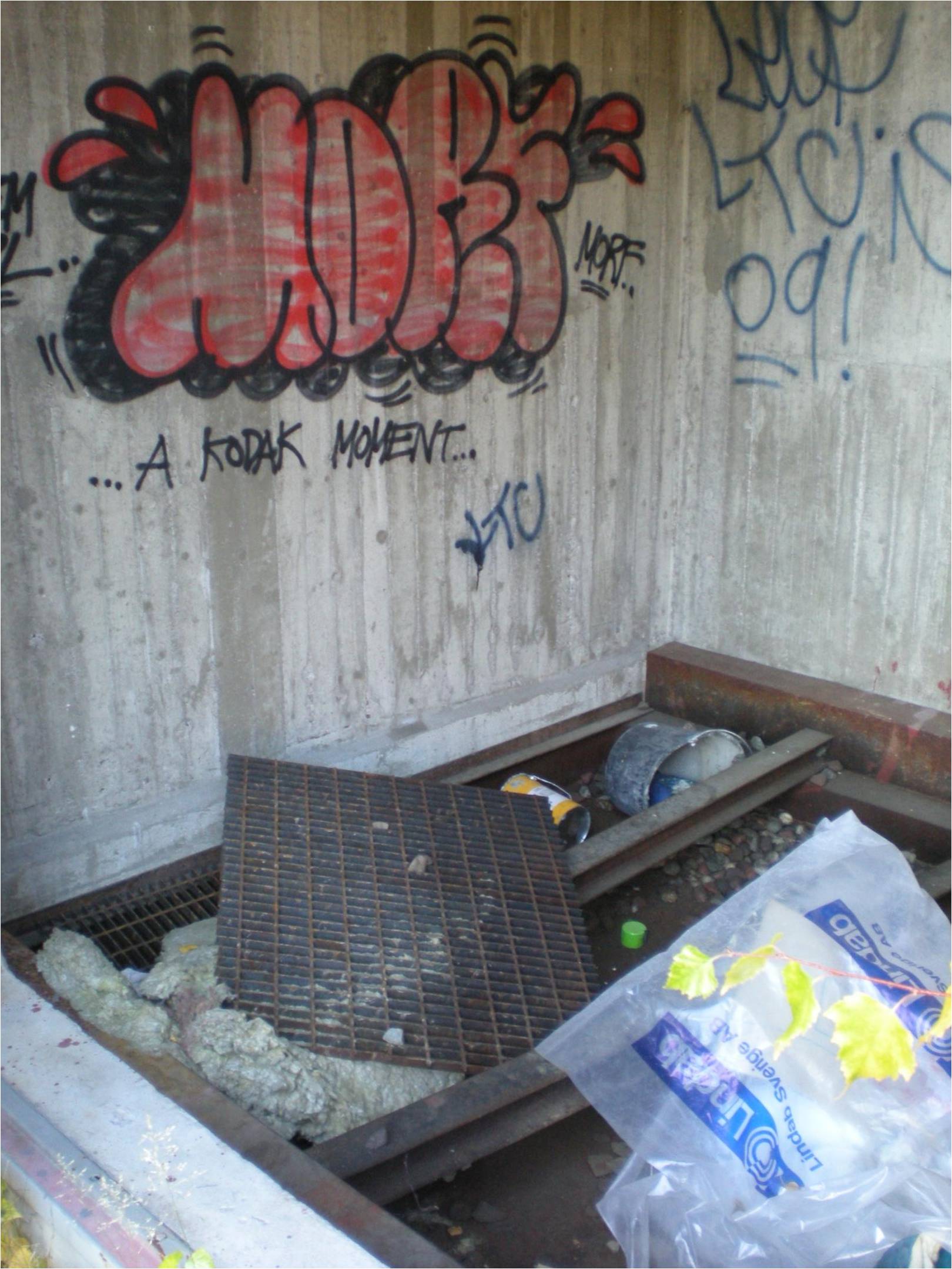 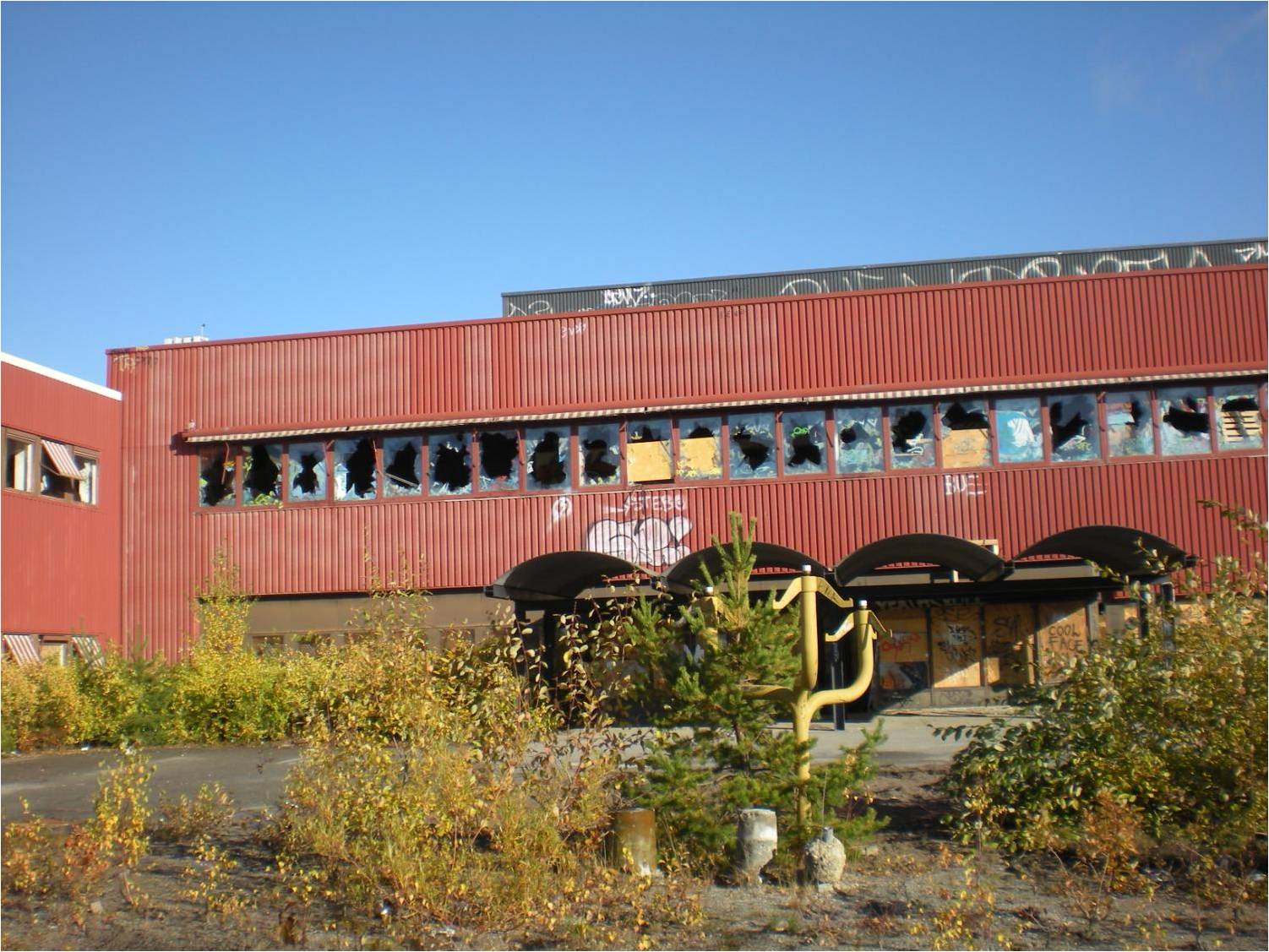 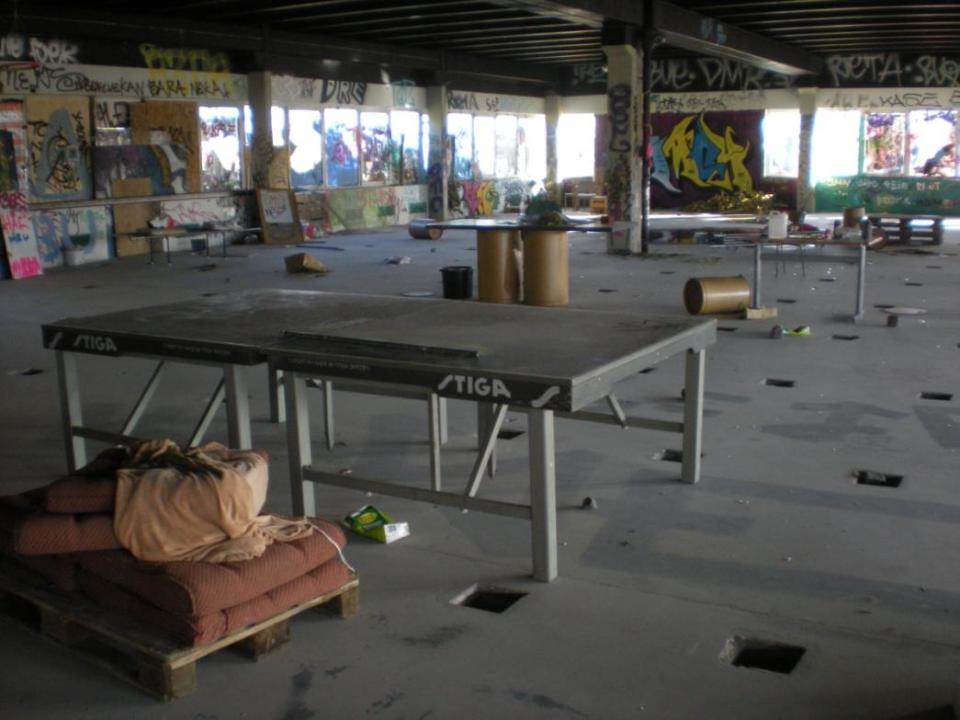 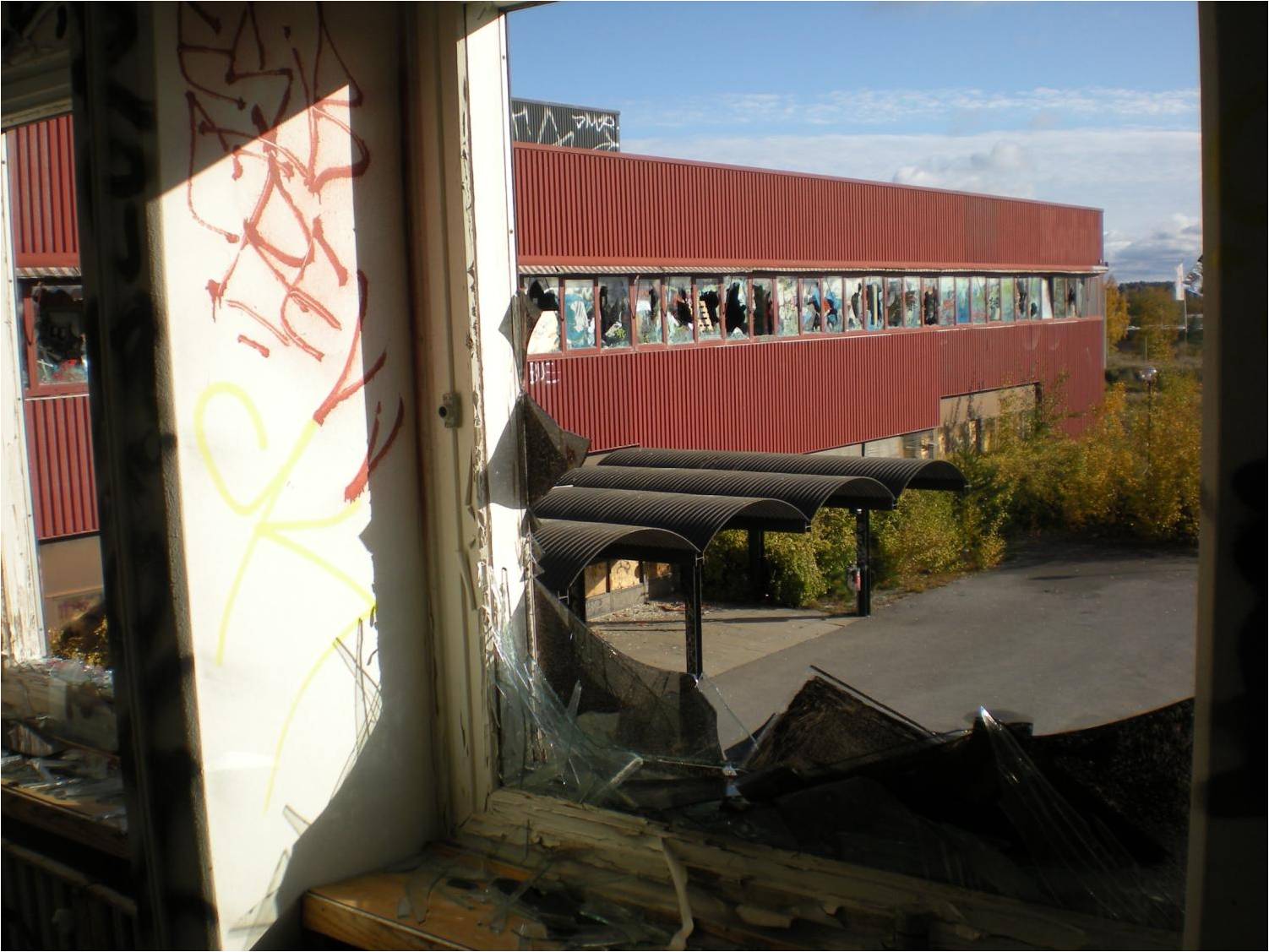 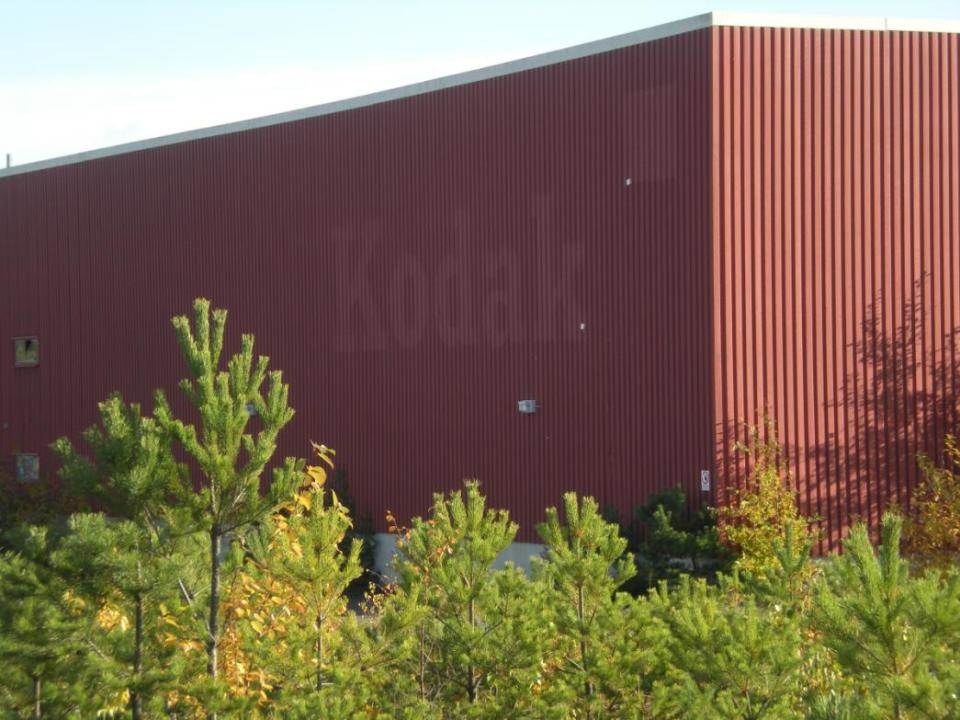 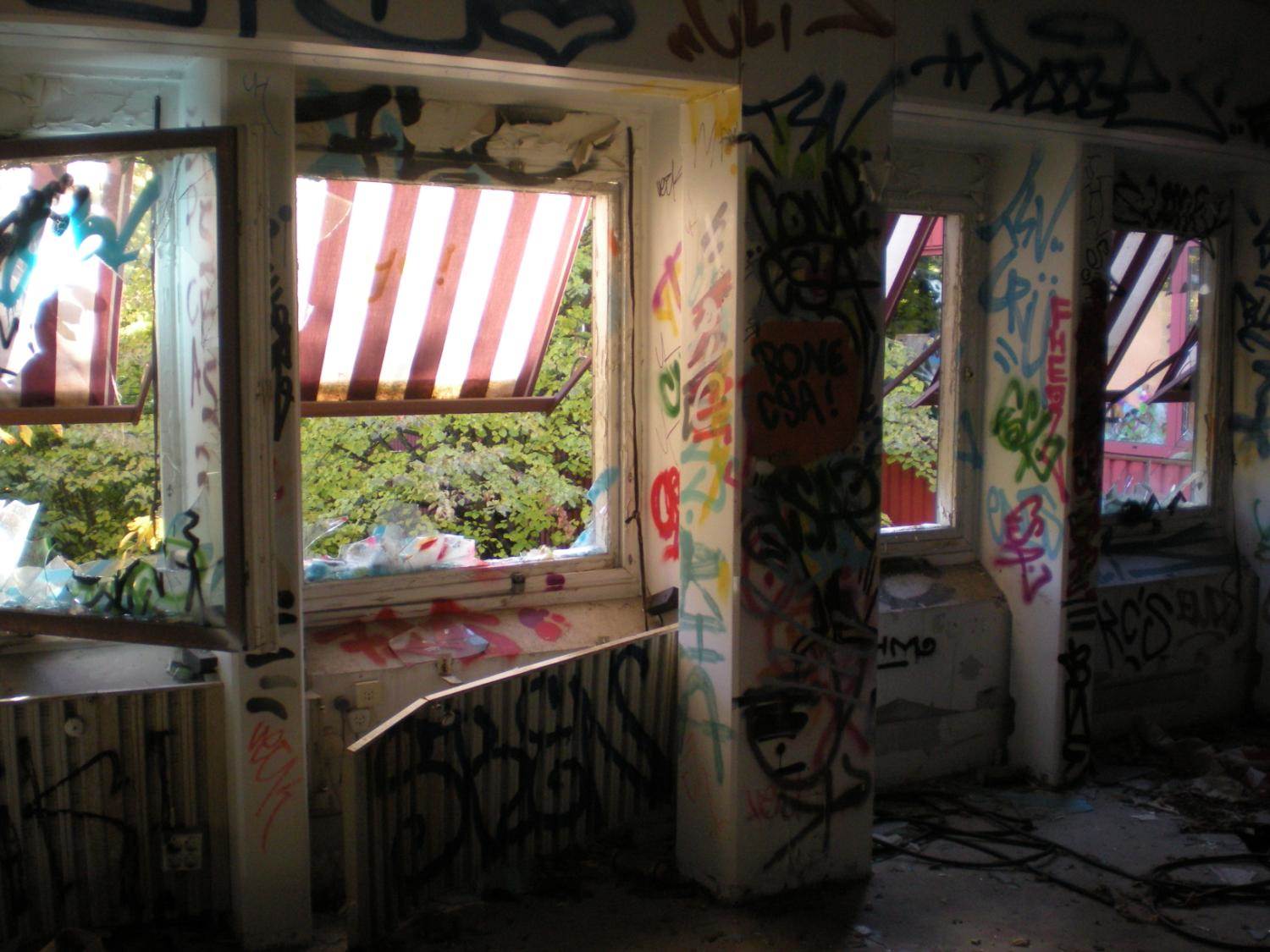 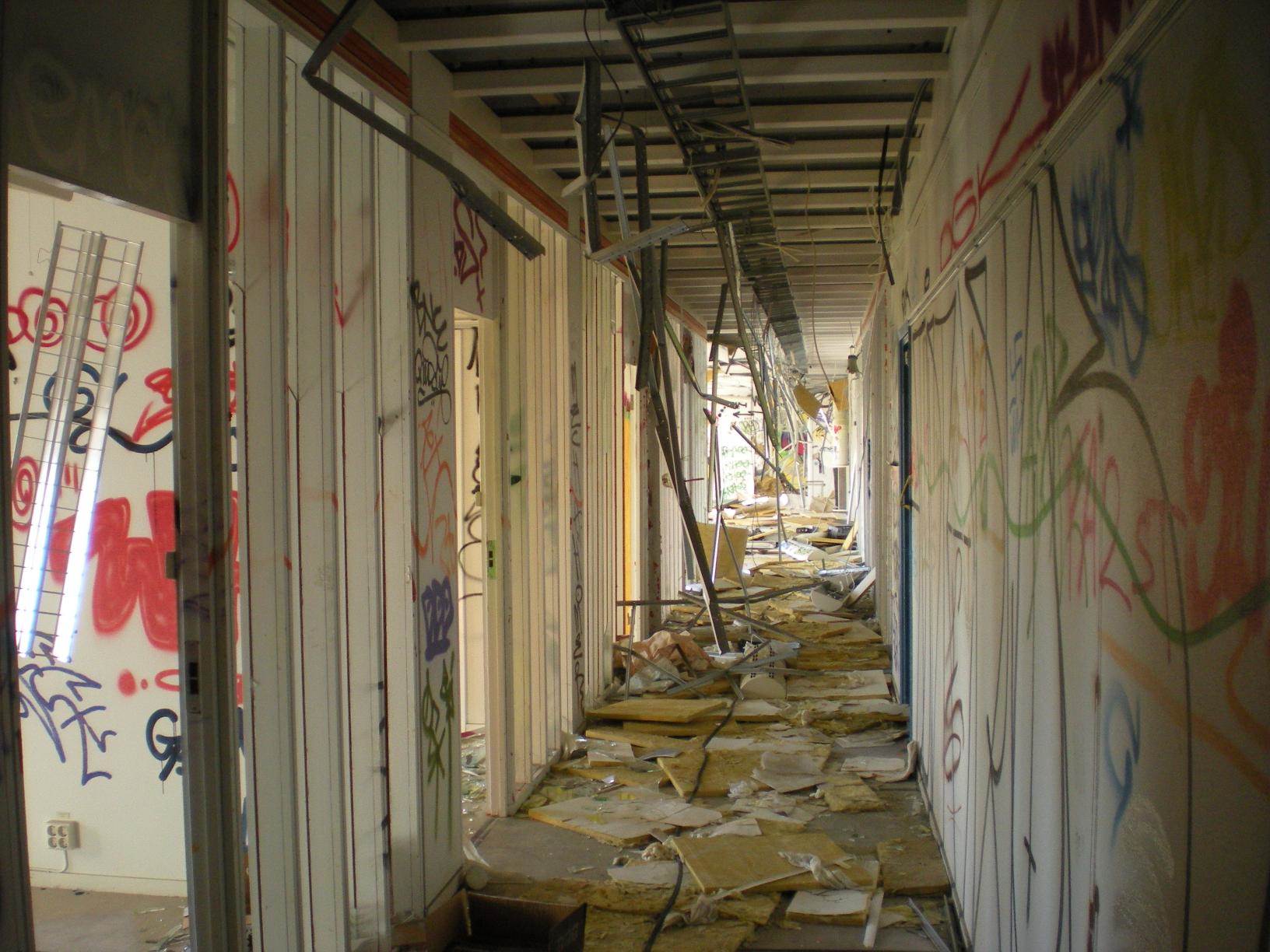 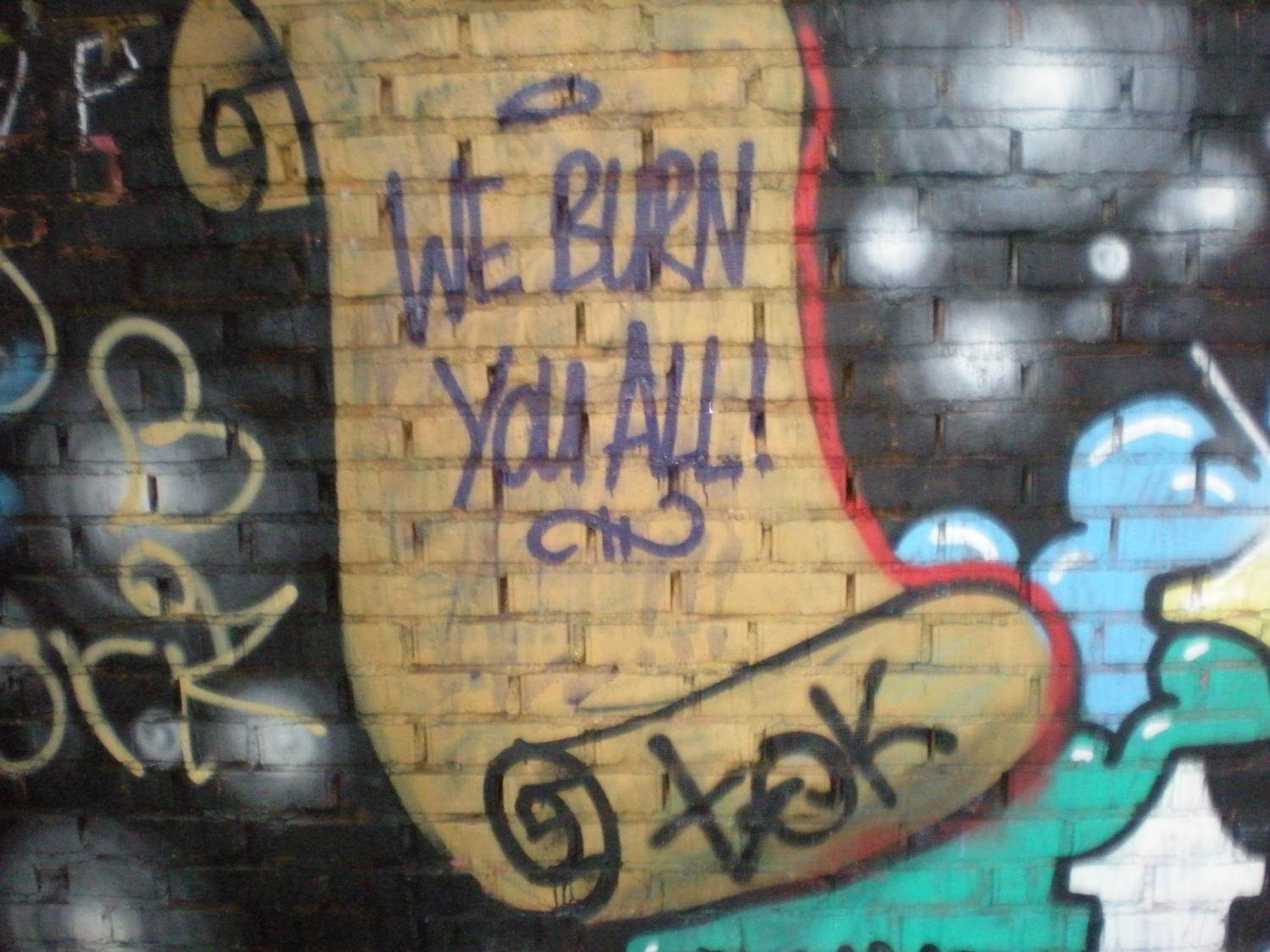