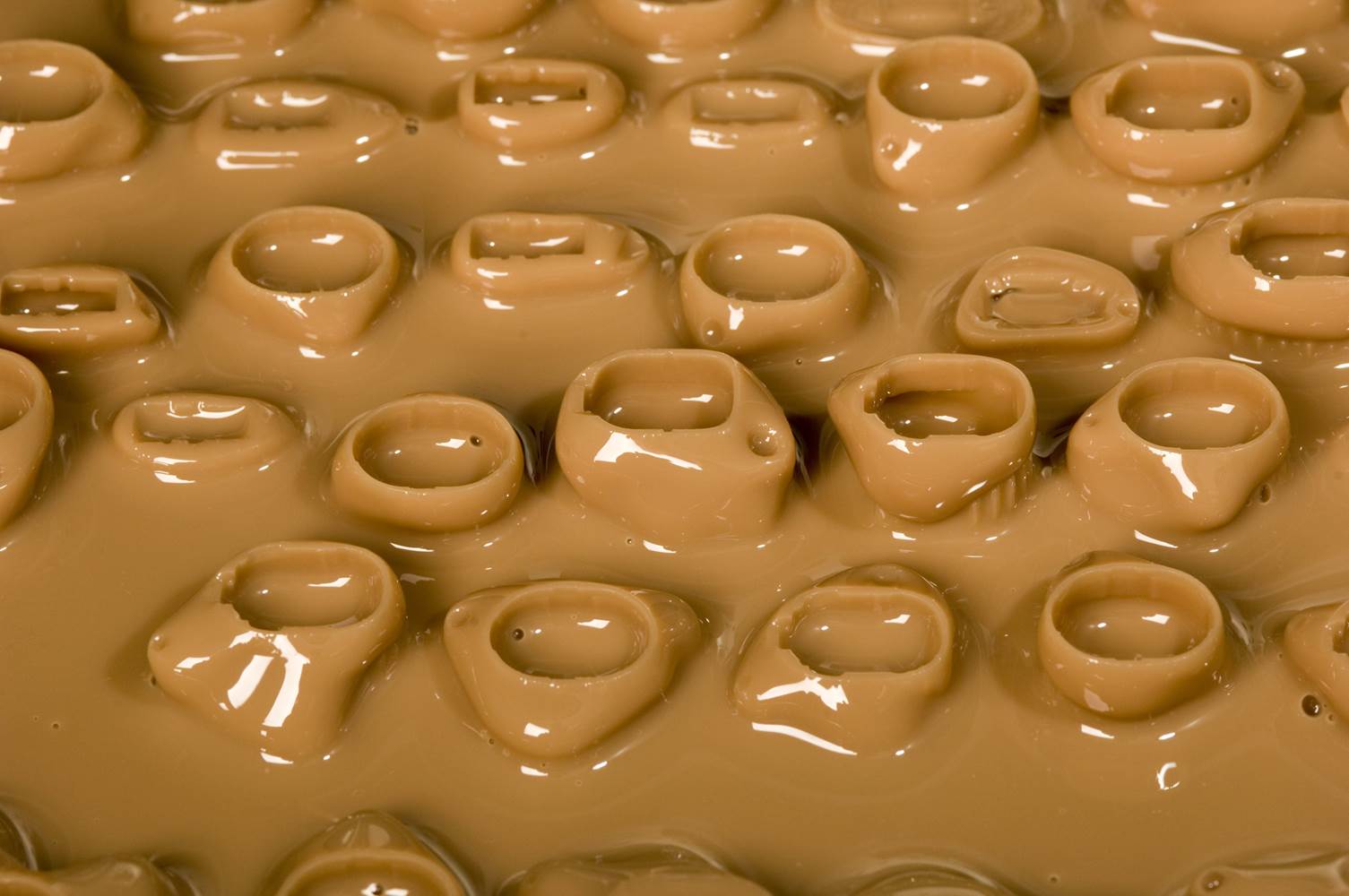 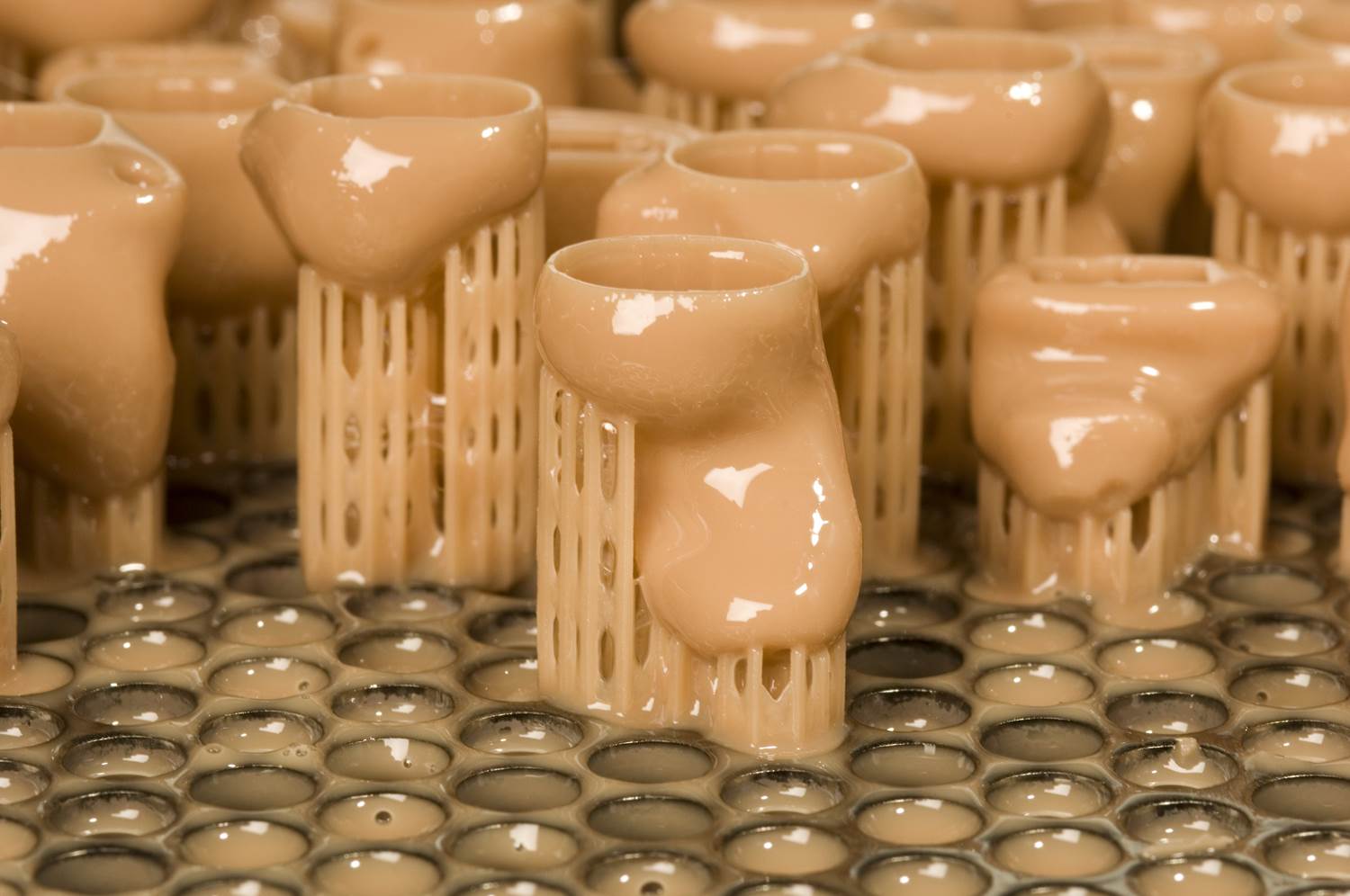 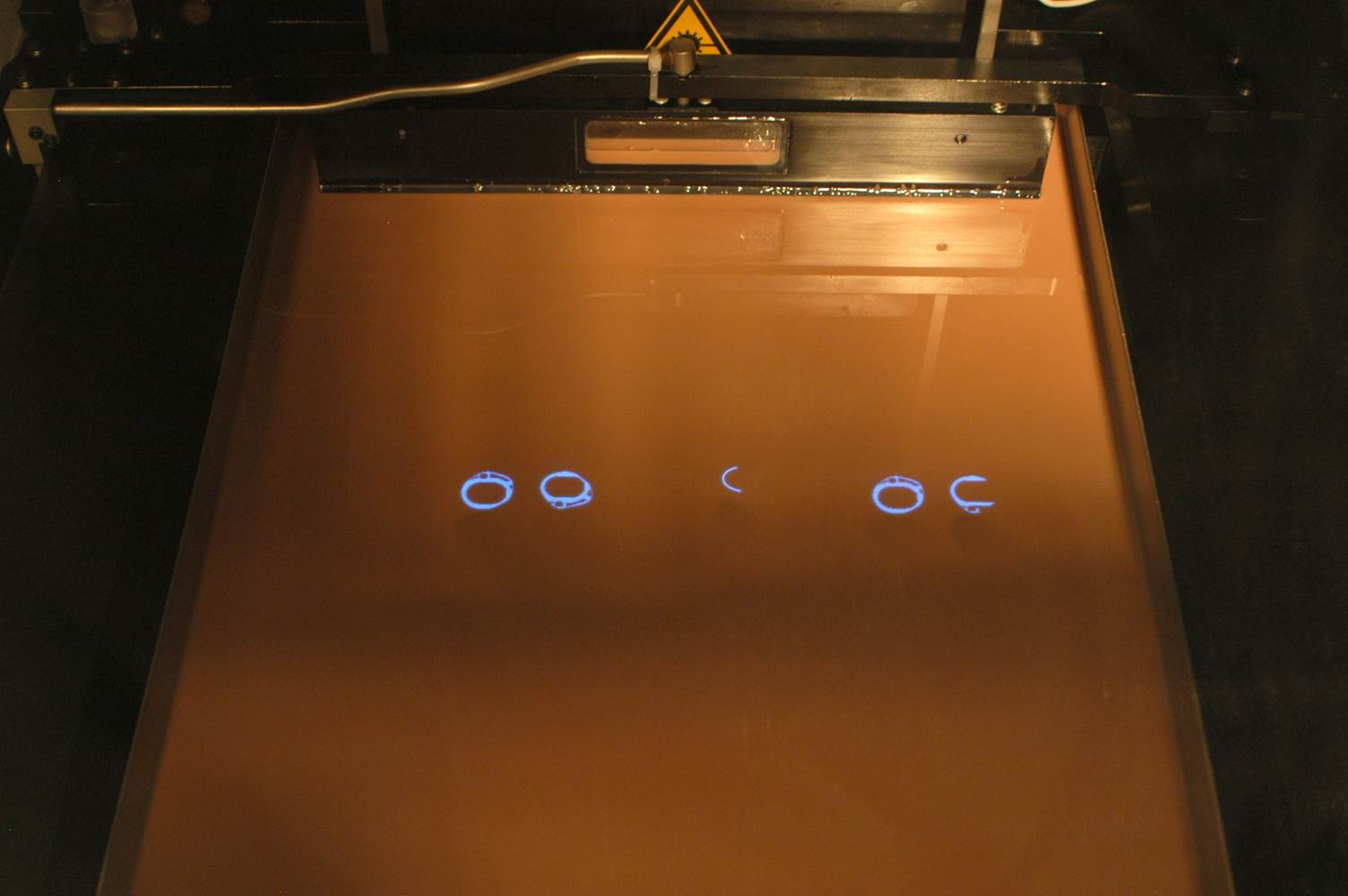 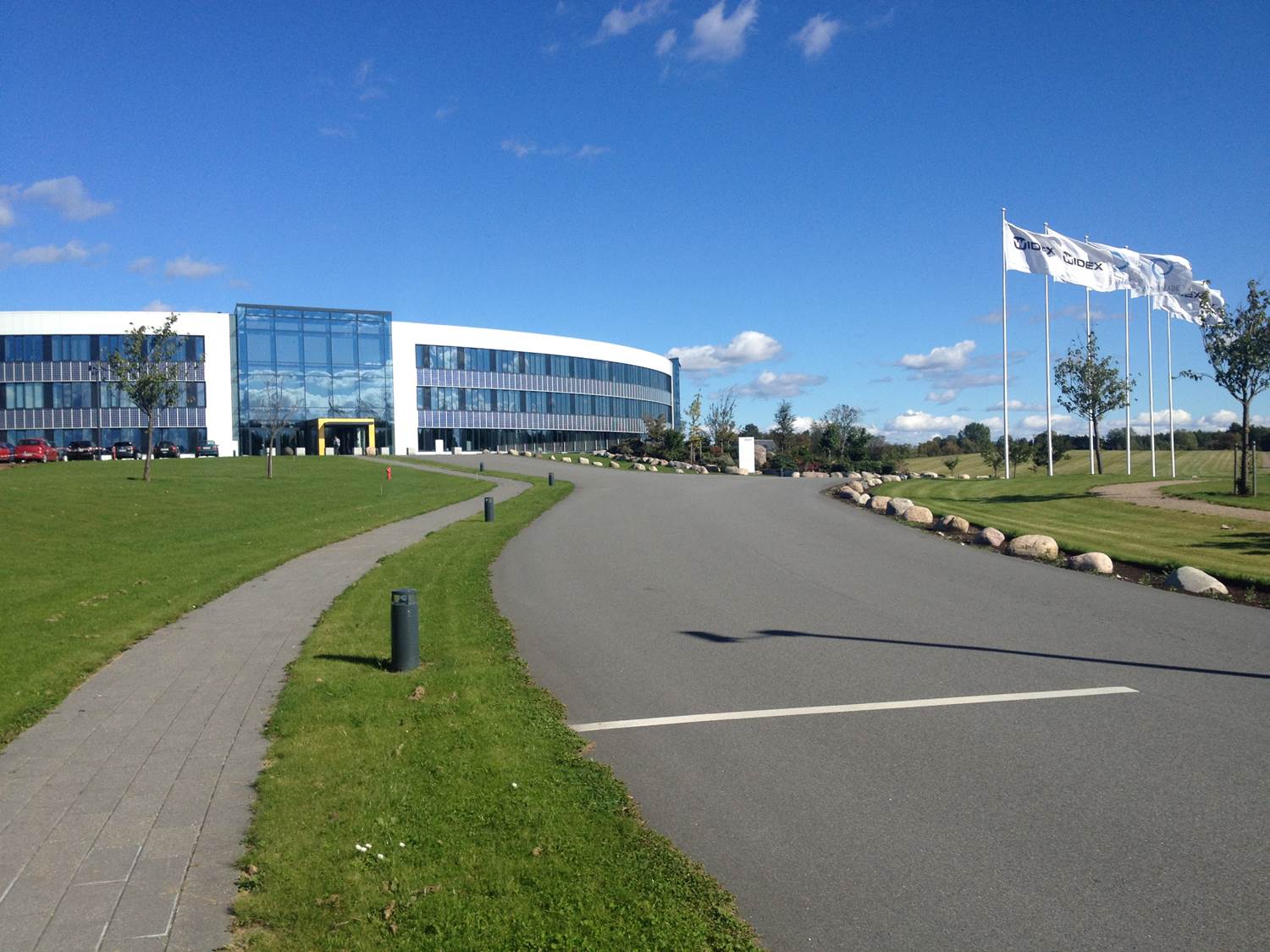 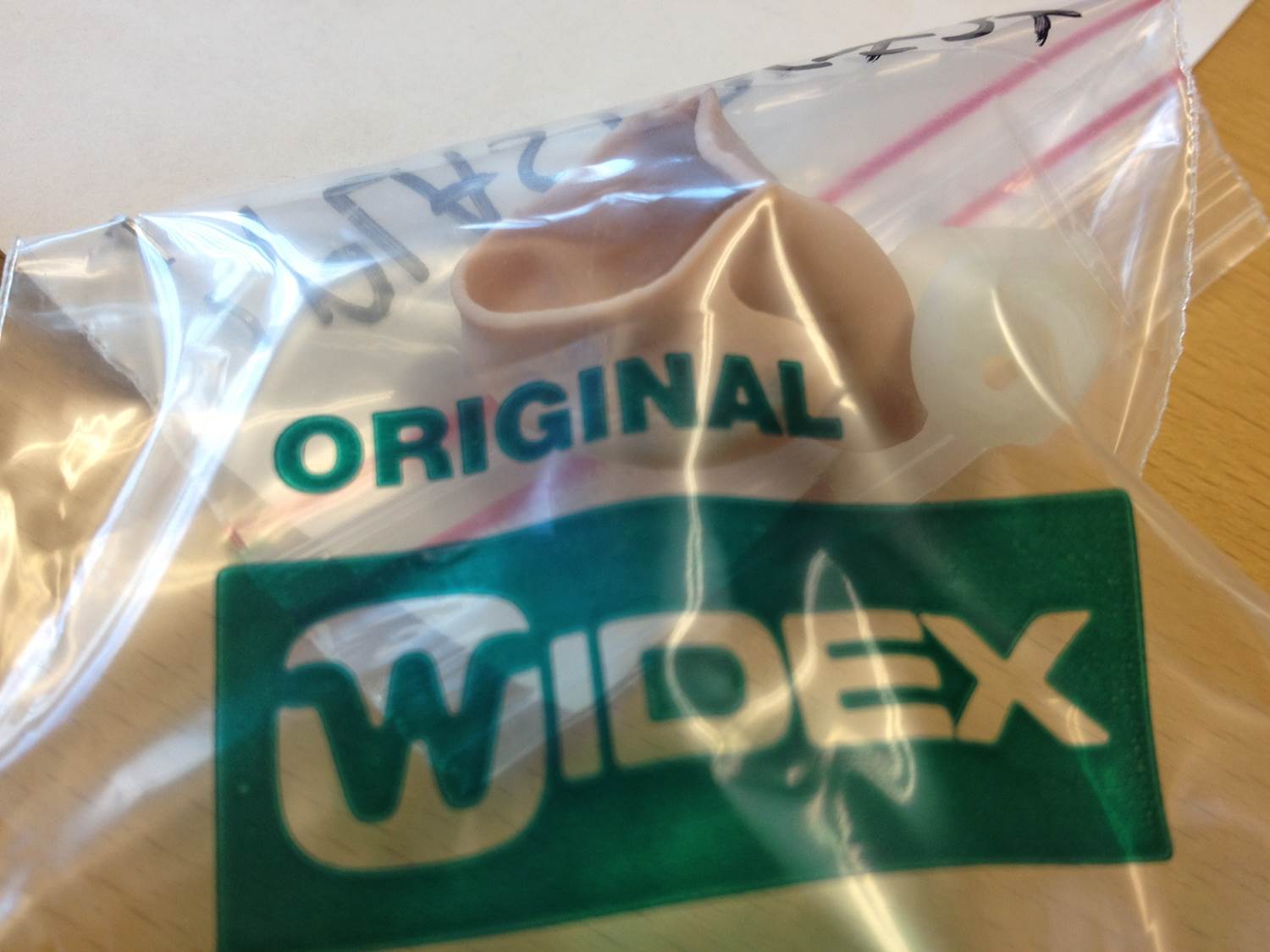 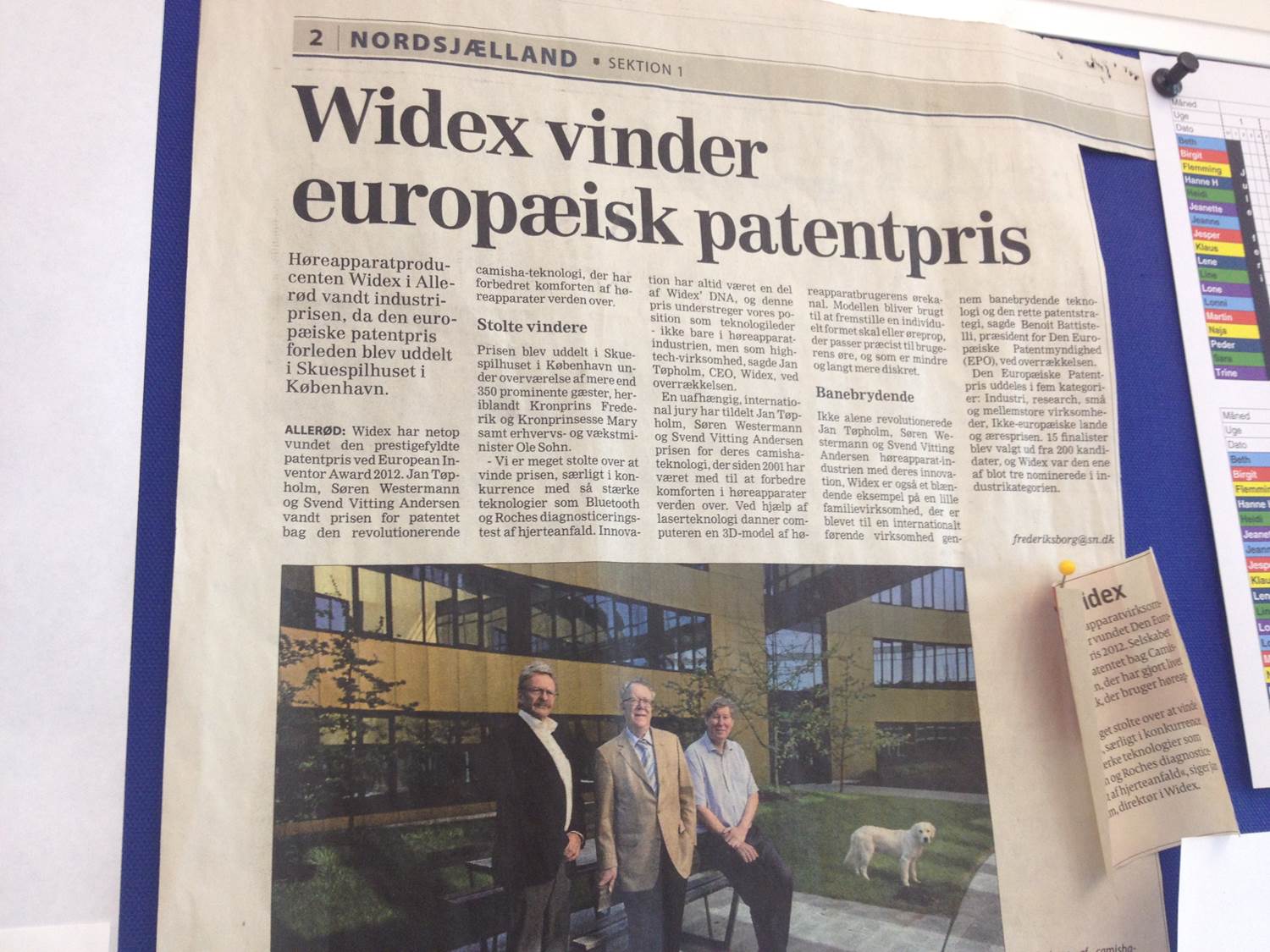 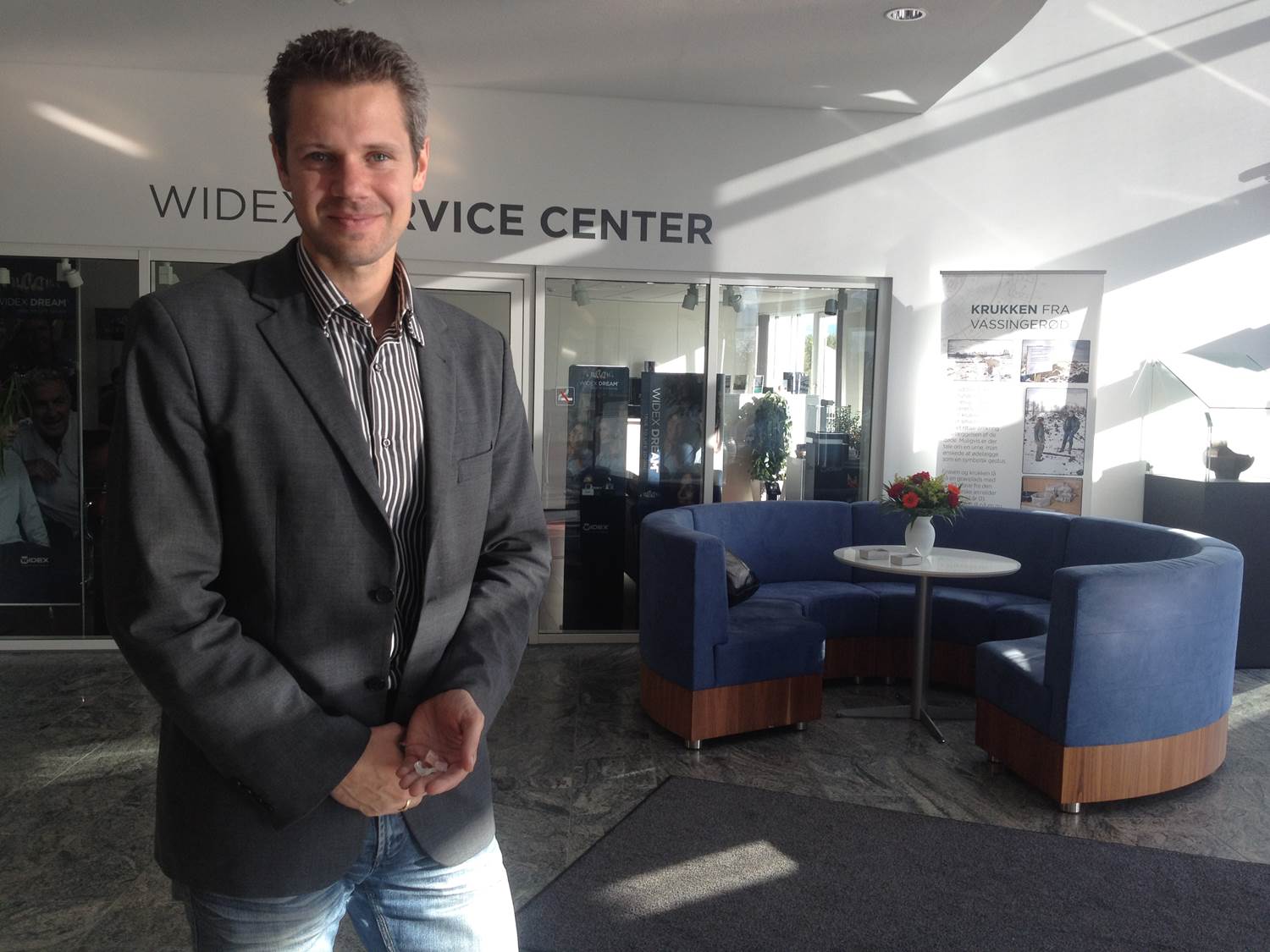 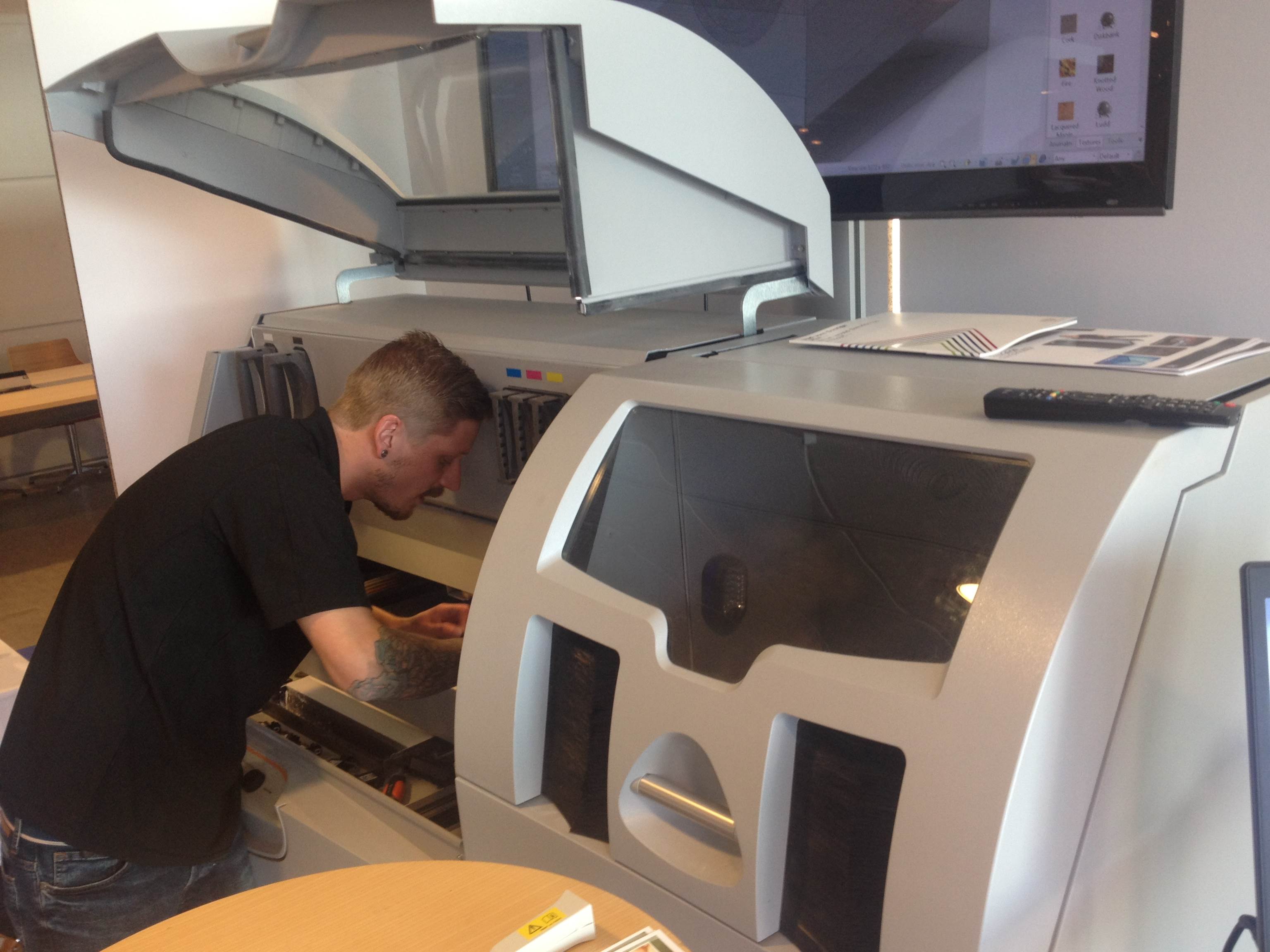 In an article at Securityinfowatch I argue that technological change has made the video surveillance industry more fragmented and that it is likely to consolidate in the coming years. The article can be found here. 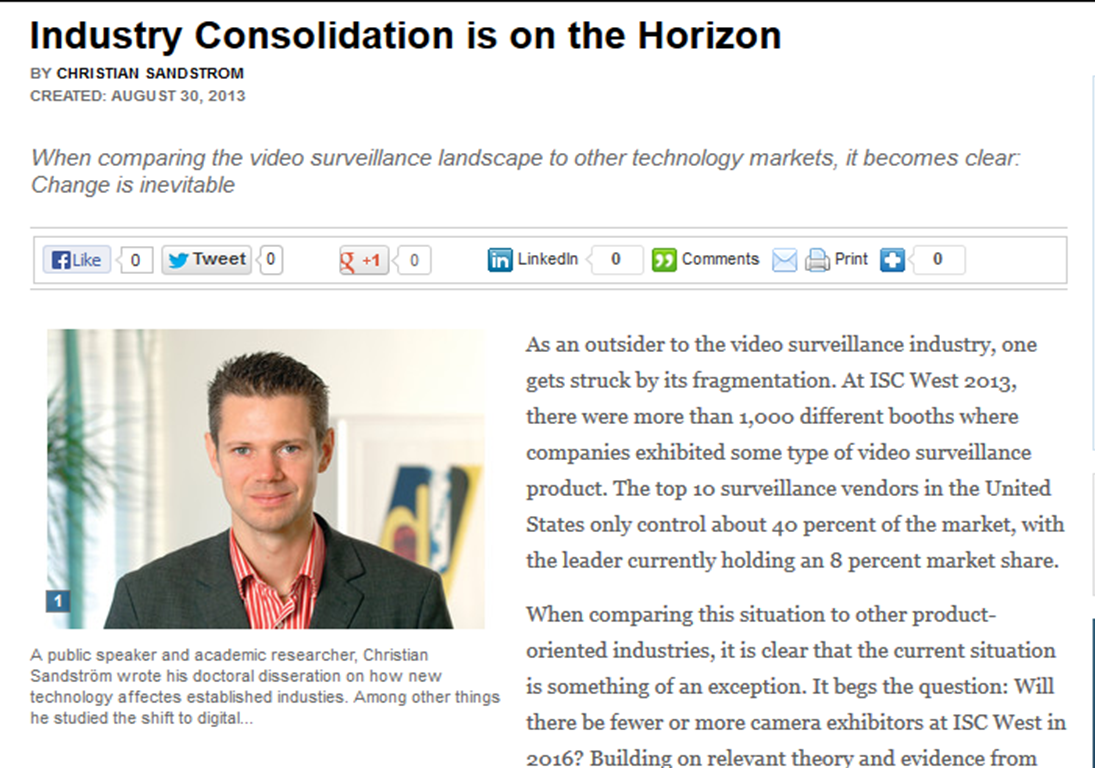 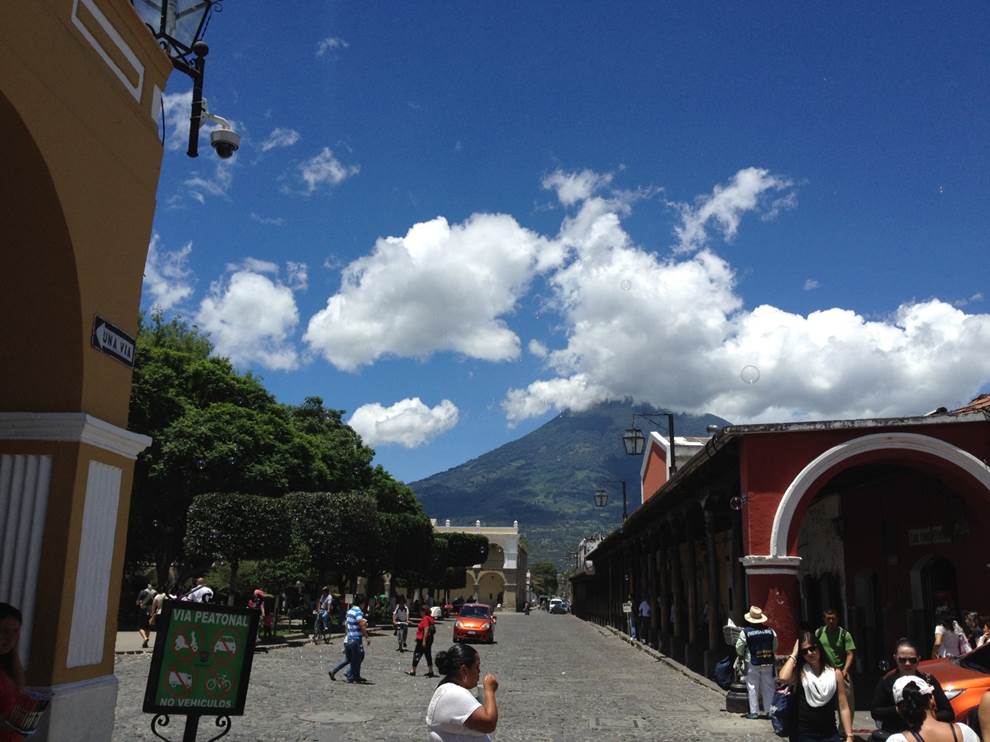 Today I’m featured in a Swedish radio programme concerning disruptive technological change. You can listen to it here. 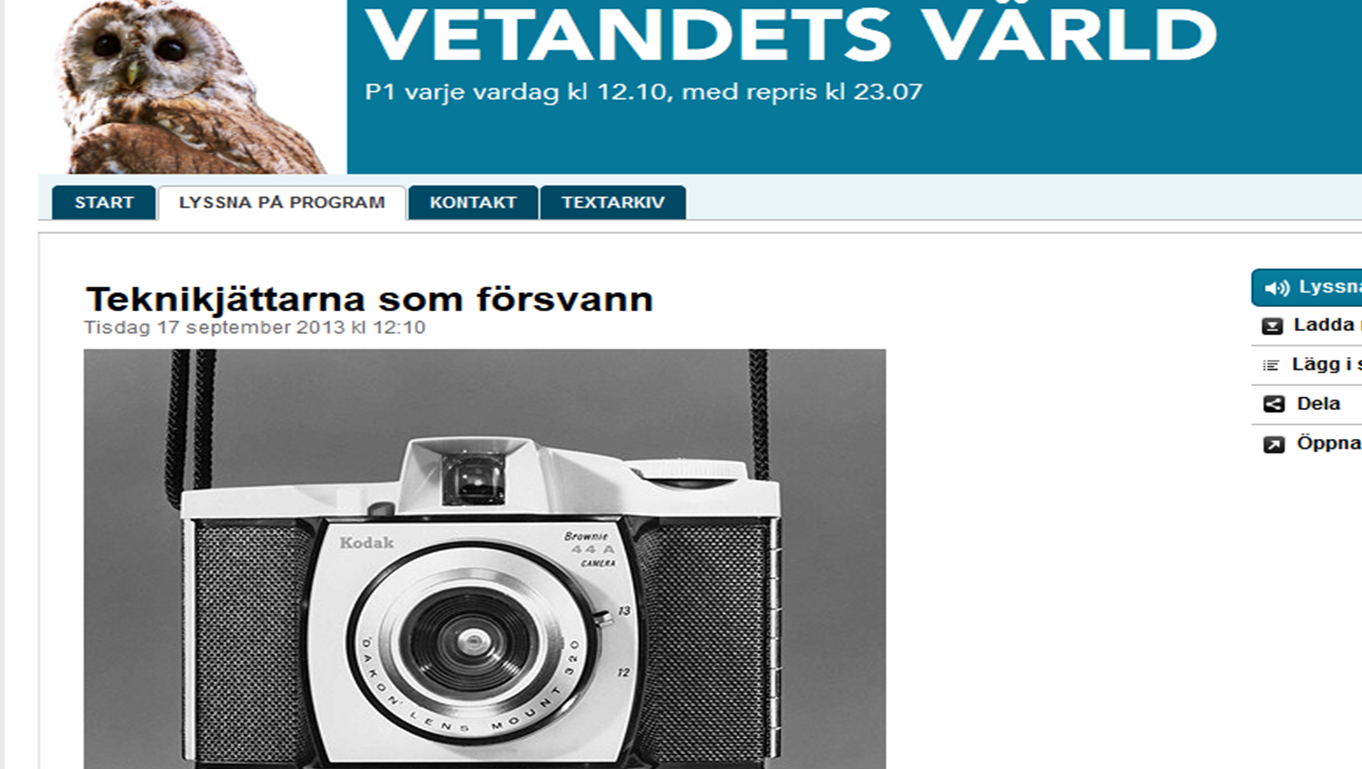