Had lunch yesterday with MSc thesis workers studying how online education is emerging in the United States. They brilliantly summarized their thoughts so far, coining the term ‘The Chandlerian university’. Alfred Chandler was an economic historian, perhaps most famous for his descriptions of the modern mid 20th century western corporation (e.g. GM, Du Pont, ITT Industries). The Chandlerian firm was large, vertically integrated and often diversified into a wide range of business areas. Enjoying economies of scale and scope they faced little competition for several decades. Then came containers, East Asian economies entered the scene, financial markets were deregulated, digital technology gained momentum, putting the Chandlerian firm in an awkward position from the 1980s and onwards. Wild diversification came to an end, we saw vertical disintegration, reduced entry barriers, low cost competition and ended up in today’s industrial turmoil.

Universities as we know them have been very similar to the Chandlerian firm. Diversified, vertically integrated machine bureaucracies that faced limited competition and little incentive to change. Are the same forces that destroyed the mid 20th century corporation going to upset the educational system? With everything being available online, we might see vertical disintegration, lower barriers to entry, the emergence of new players and competitive turbulence over the coming years.

Higher education is in many countries a regulated monopolies. Digital technology has torn down many government monopolies over the past three decades: gambling, TV, radio, telecommunications, financial markets, etc. Why would higher education be an exception? 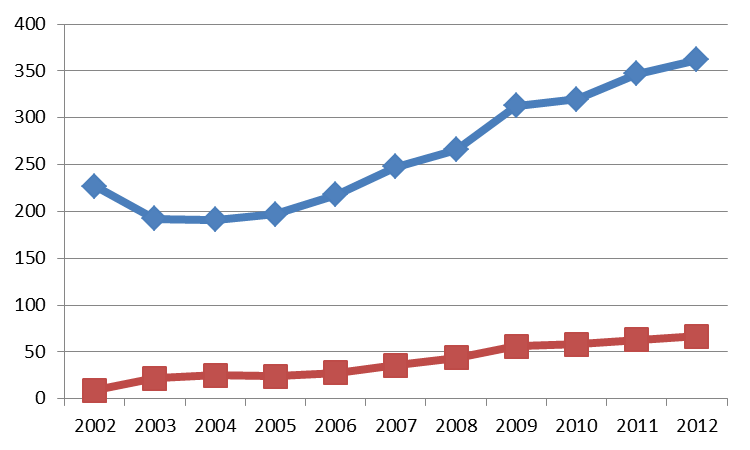 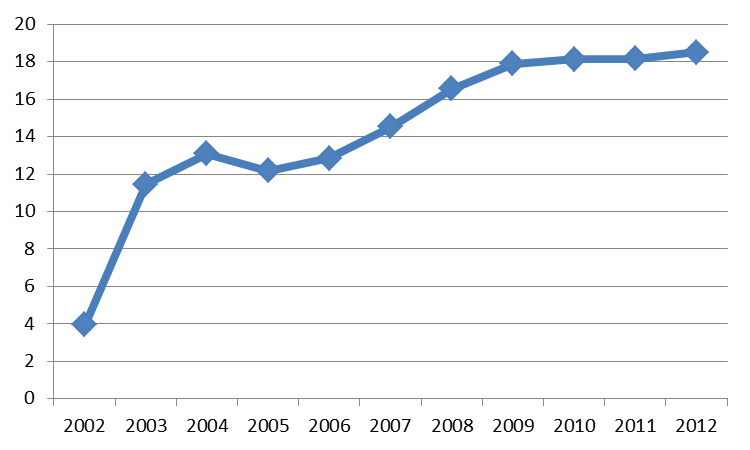