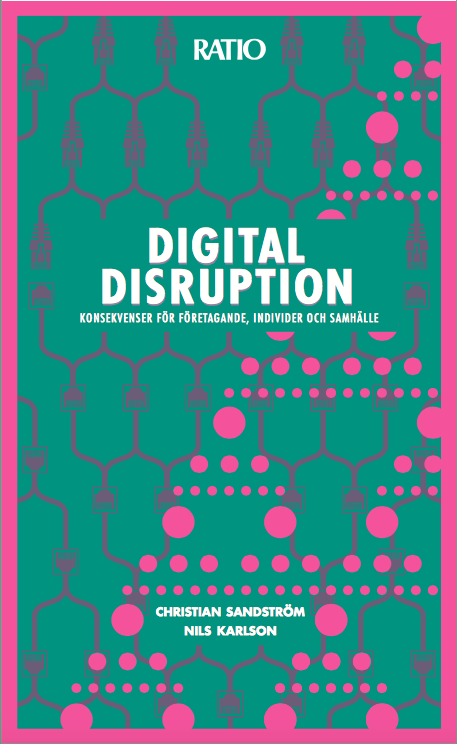 In December 2014, I published a paper together with Henrik Berglund and Mats Magnusson, discussing the theoretical assumptions underpinning current theory theory on disruptive innovation. The paper can be read here, below an abstract:

The literature on disruptive innovation has convincingly explained why many established firms encounter problems under conditions of discontinuous change. Incumbents fail to invest in new technologies that are not demanded by their existing customers. This argument is grounded in resource dependency theory and the associated assumption that existing customers control a firm’s internal resource allocation processes. While the problem of disruptive innovation has been convincingly explained, there is still a need for managerial solutions. We argue that a key reason why such solutions are lacking can be found in the asymmetric assumptions made in the original theory of disruptive innovation. Specifically, we identify two related forms of asymmetry. First, the focal (incumbent) firm is treated as a collection of heterogeneous actors with different preferences, incentives and competencies, whereas firms in the surrounding environment are treated as if they contained no such heterogeneity. Second, the theory of disruptive innovation describes incumbents as controlled by their environment, but has failed to recognize that the environment can also be influenced. In this paper we argue that a more symmetric theory of disruptive innovation – i.e. one that treats all similar entities in the same way – opens up for a range of interesting managerial solutions. 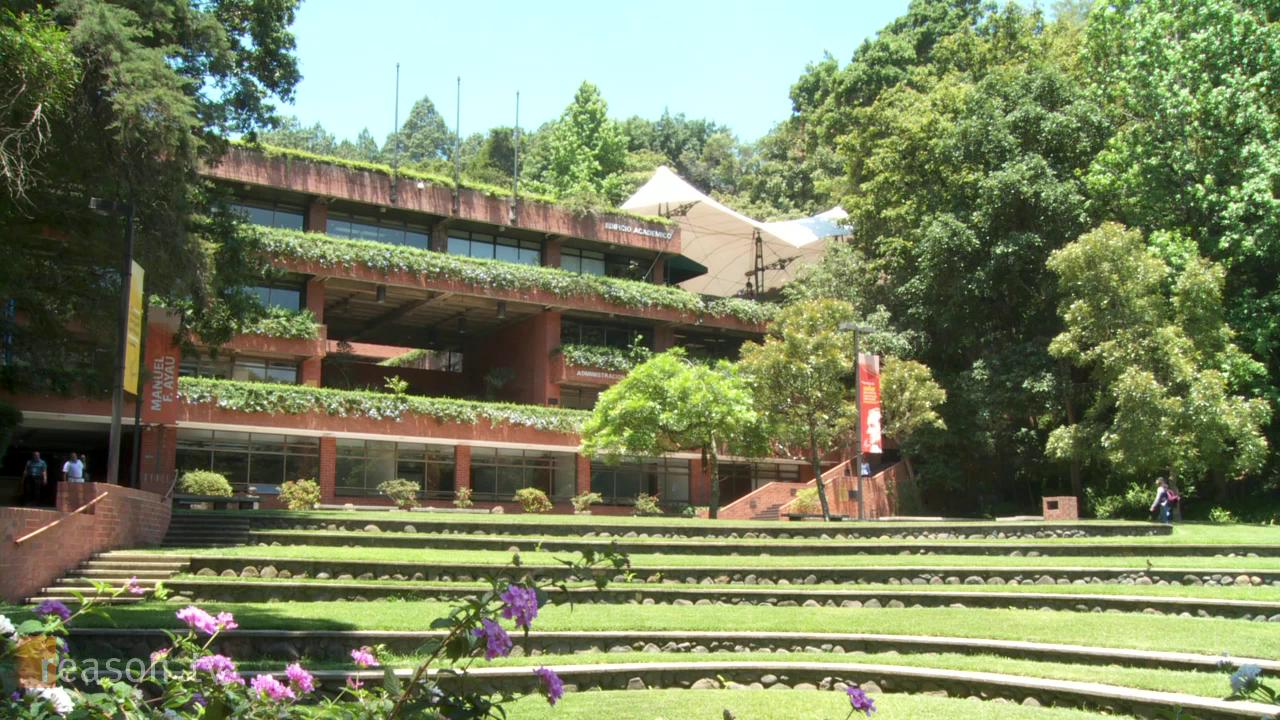 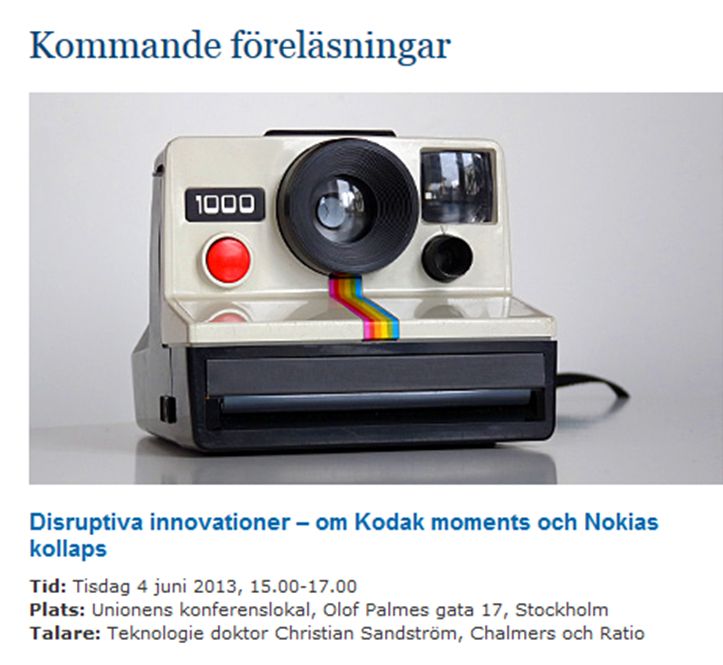